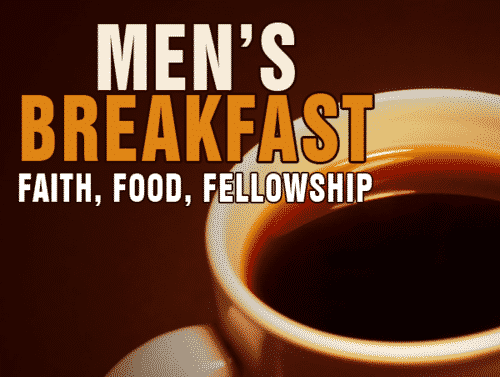 The Upper Wylye Valley Team Men’s Fellowship breakfast continues to be well attended with about 60 at each event. The breakfasts are held at The George Inn, Longbridge Deverill. It is a good venue with plenty of space; they provide an excellent breakfast with friendly and helpful service.

These events give an opportunity to meet new people and for us to share fellowship and prayer at the beginning of each month. A sum of money is collected at each event for a charity of the speaker's choice. The breakfasts start at 8.15. They are normally complete by 9.30. The cost is £12 of which £2 is donated to a charity of the speaker's choice.

DATES FOR YOUR DIARY

PLEASE NOTE that the NEW LOCATION is The George Inn, Longbridge Deverill

Topic ‘Leadership and the modern Army – A Perspective’

Topic TBA but including initial impressions since joining Salisbury Diocese’