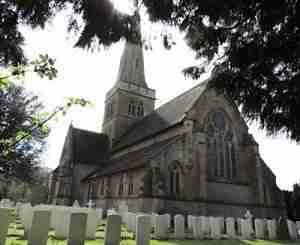 The foundation stone of the church of St. John the Evangelist was laid in 1866 and the church was dedicated two years later by the Bishop of Sodor and Man. It is an impressive building in an Early English style by J.L. Pearson, built at the expense of the Everett family as a memorial to Joseph Everett of Greenhill who died in 1865. It is built of Frome stone with Box stone dressings, cruciform in plan with a tower and tall spire over the crossing, large five-light windows to east and west and a rose window in the north transept. Inside are stone rib vaults to the crossing and chancel which are Pearson's trade mark.

The altar was presented to the church at the time of its consecration by the then Bishop of Salisbury, and the reredos was given by the parish. The belfry and ringing chamber in the tower are reached by an outside staircase. The six bells were brought from the old church and in 1927 were re-hung in a metal frame. 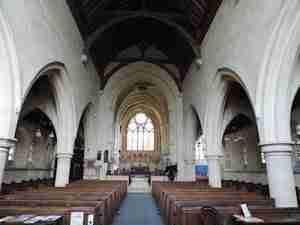 In 1918 a corner of the churchyard was set apart as the burial place of the service men, many of them Australians, who had been attached to the military camp and hospital in the parish. Many had died in the influenza epidemic of that year and others were battle casualties. Five Australian nurses are also buried there. The graves have been tended since 1918 by the Commonwealth War Graves Commission. Each has a rose bush planted by it. Every year, on the Sunday nearest to Anzac Day a memorial service is held in the church. On Anzac Day itself (April 25th) a service is conducted in the churchyard and the village children lay flowers on the graves. In the past this service has been broadcast by the BBC live to Australia and New Zealand.

In 1961 the parishioners felt that a memorial inside the church would be appropriate. After much planning and discussion a faculty was granted in January 1964, enabling the south transept to be transformed into the Anzac Memorial Chapel.

St John's celebrated its 150th anniversary between 2016 and 2018 and looks forward to ensuring that it remains at the heart of the village community for the next 150 years and beyond. A project has been initiated to take forward sympathetic changes that will enhance the utility of the building in terms of the provision of a toilet, catering facilities and improved heating. Progress is dependent upon obtaining necessary permissions and inevitably raising substantial funds to undertake the work.

The church received an Eco Church Bronze award in 2017 and aspires to attain Silver in due course.

The churchyard (other than the areas maintained by the Commonwealth War Graves Commission) is looked after by a team of volunteers. As a member of the Wiltshire Living Churchyards and Cemeteries Project, the church has been recognised for the way in which the churchyard is cared for in an environmentally sympathetic way by the receipt of an annual 'Bishop's Award', which is displayed in the porch.

Photographs of St John's, Sutton Veny (click an image for a slideshow of larger images) 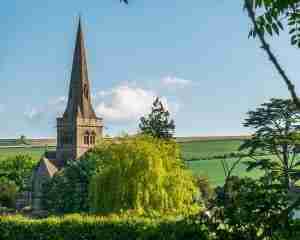 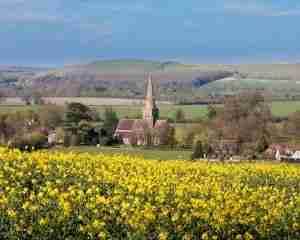 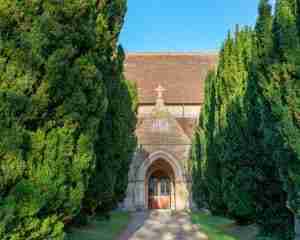 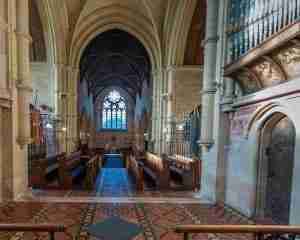 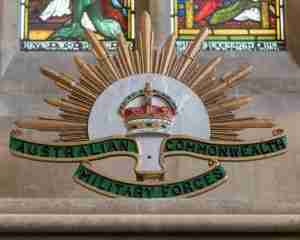 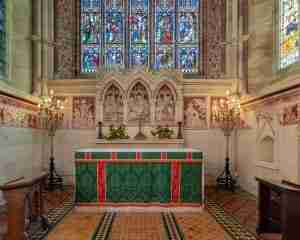 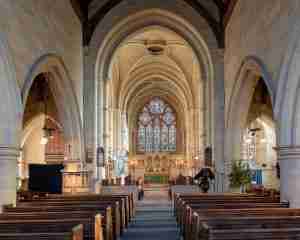 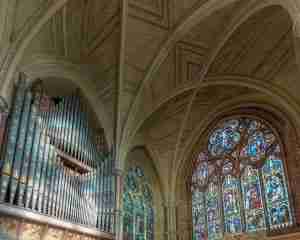 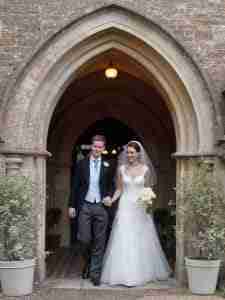 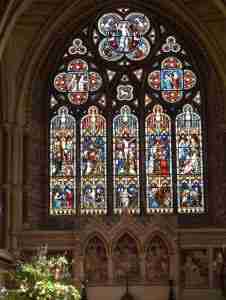 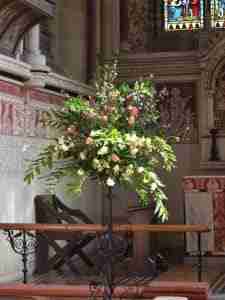 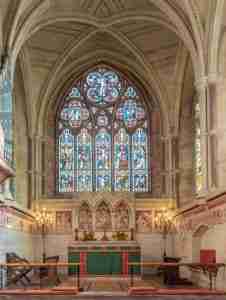 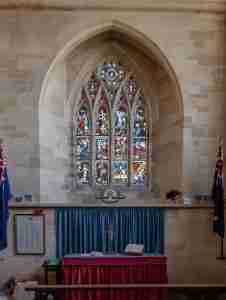 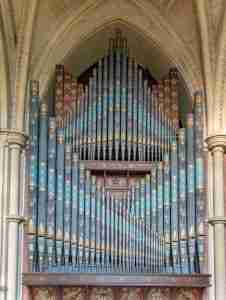 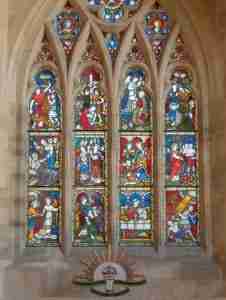 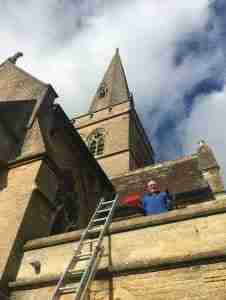 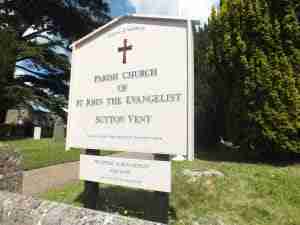 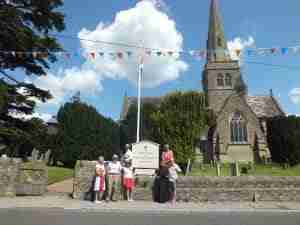 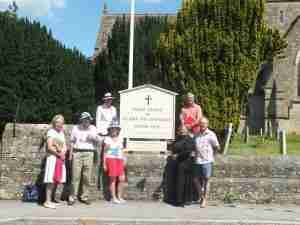